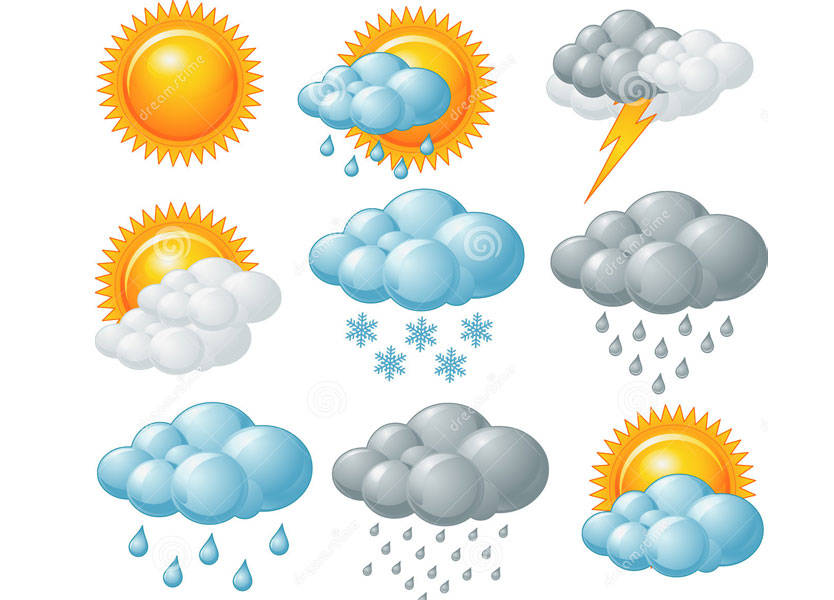 Ramallah enjoys a standard Mediterranean climate with four seasons. Summers are typically dry and hot, while the winters are mild but cool with frequent rainfall and occasional snow. On average Ramallah receives about 615 mm (24 in) of rain, the minimum being 307 mm (12 in.) and the maximum at 1,591 mm (63 in.). The relatively higher elevation catches winds from the Mediterranean, which offers a reprieve from the warm summers, making Ramallah a popular summer resort for the region. The climate allows olive and almond trees to thrive in the city as well as grapes and a variety of other vegetation. The spring is an especially enticing time to visit Palestine as the country is covered in green fields and blossoms.