Ramallah has a vibrant cultural life and a dynamic art scene. Despite political hassles and periods of economic difficulties, Ramallah’s cultural life always remained lively, and has especially blossomed in the last ten years. Ramallah is now home to a large number of cultural venues and events, which will surely constitute an integral experience of your stay in the city. Many countries have opened cultural centers and run cultural events that aim at introducing Palestinians to foreign cultures. See for instance the Franco-German Cultural Center, the British Council, the Danish House in Palestine, and the Spanish Cultural Center. The Municipality itself recently opened the doors of the Ramallah Cultural Palace, a state of the art facility for concerts and cultural events.

Also, many local organizations are active in the cultural field, working to support Palestinian cultural projects and initiatives, and to revive cultural life in the country. Organizations such as Qattan Foundation, Al Kamandjati, KalilSakakini Cultural Center, the Popular Art Center, Sarreyet Ramallah, Tamer Institute for Community Education, Ashtar Theater, Al KasabaCinematheque, among others.

Last but not least, the city hosts several festivals during summer time, such as the Wein A Ramallah festival (organized by the Municipality every year in June), the Palestinian International Festival in July, and the Contemporary Dance Festival (3 weeks of performance and workshops from mid-April to early May). Festivals also take place in the surrounding villages such as the apricot festival in Jifna or the Oktoberfest in Taybeh.

The following are some of the most prominent festivals in and around Ramallah. 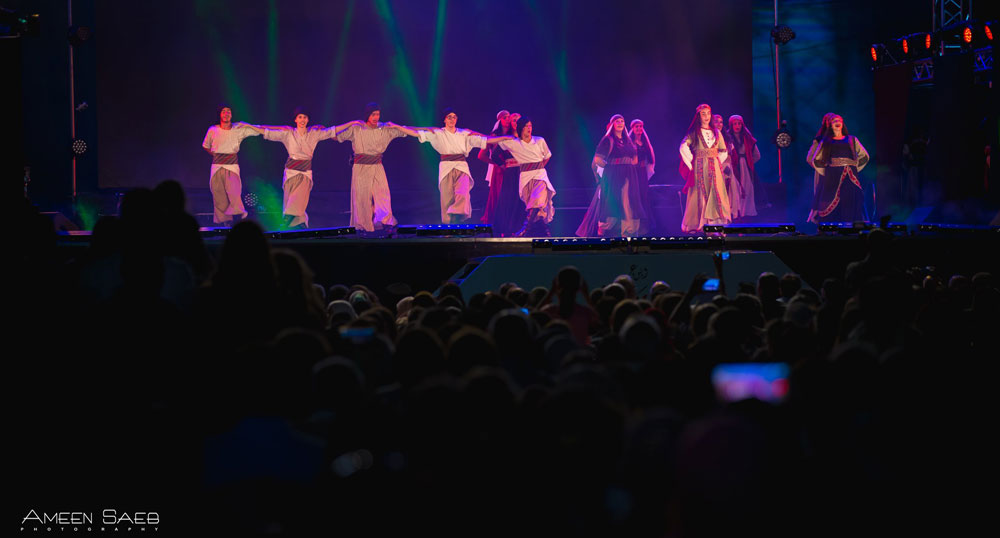 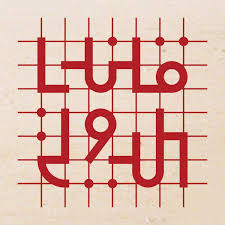 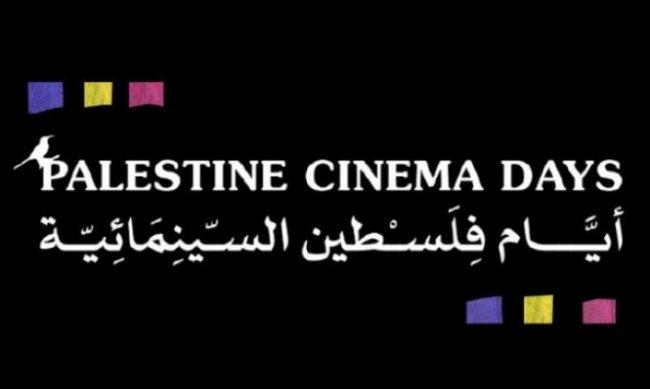 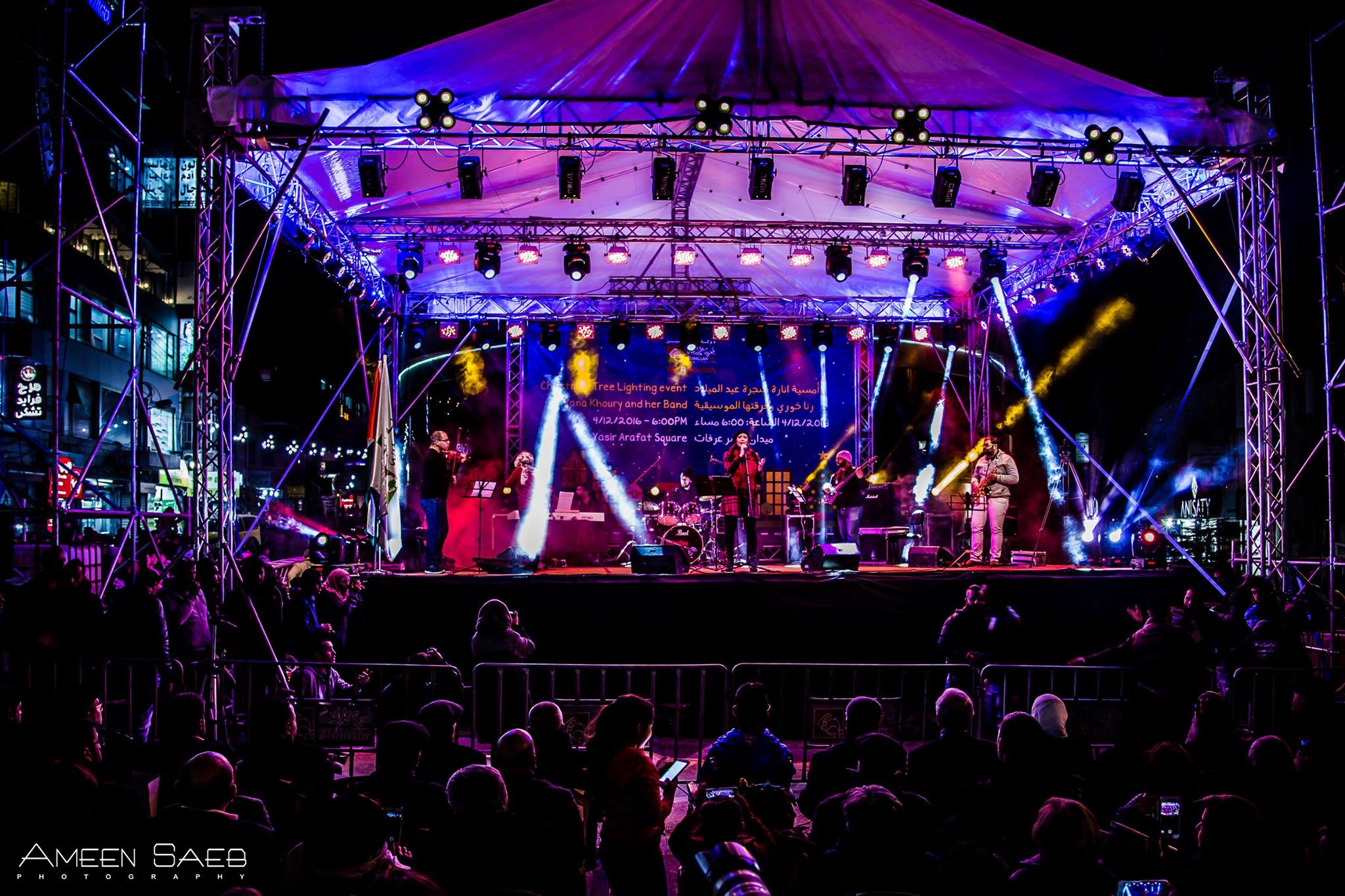 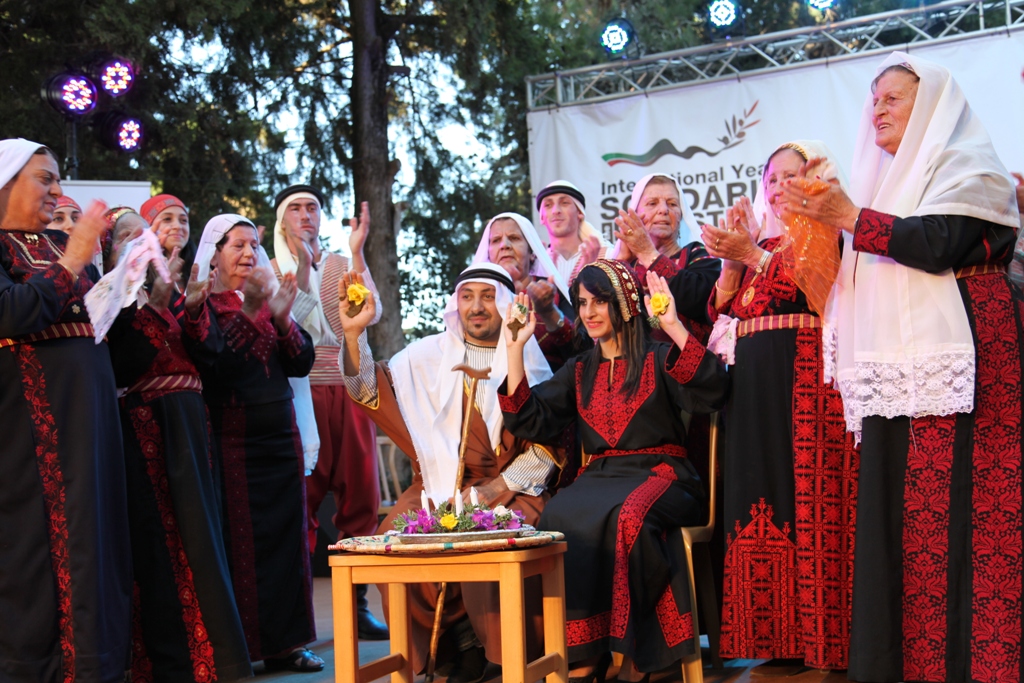 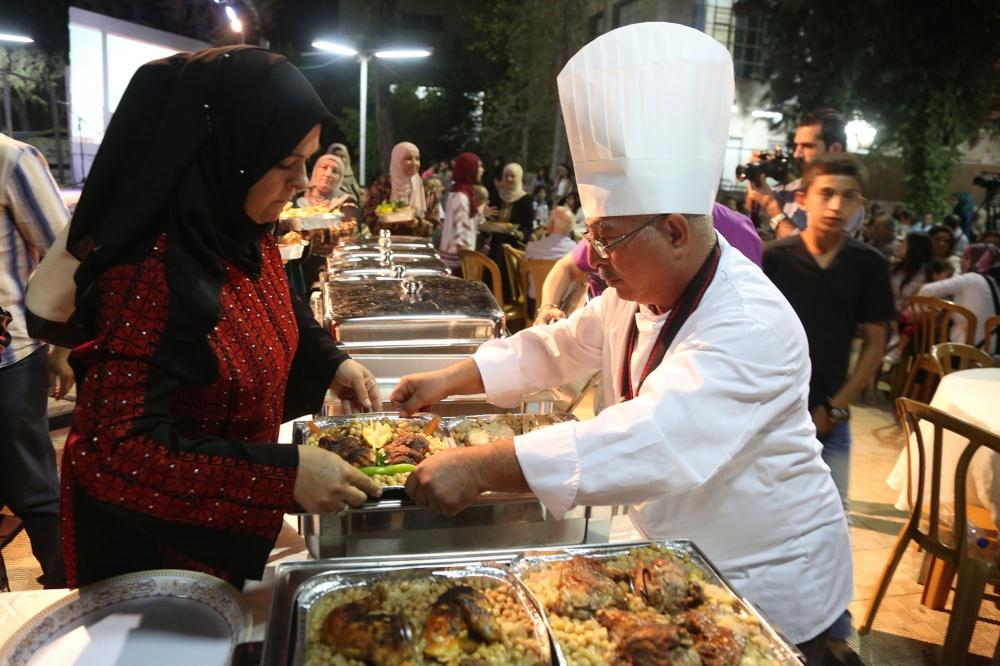 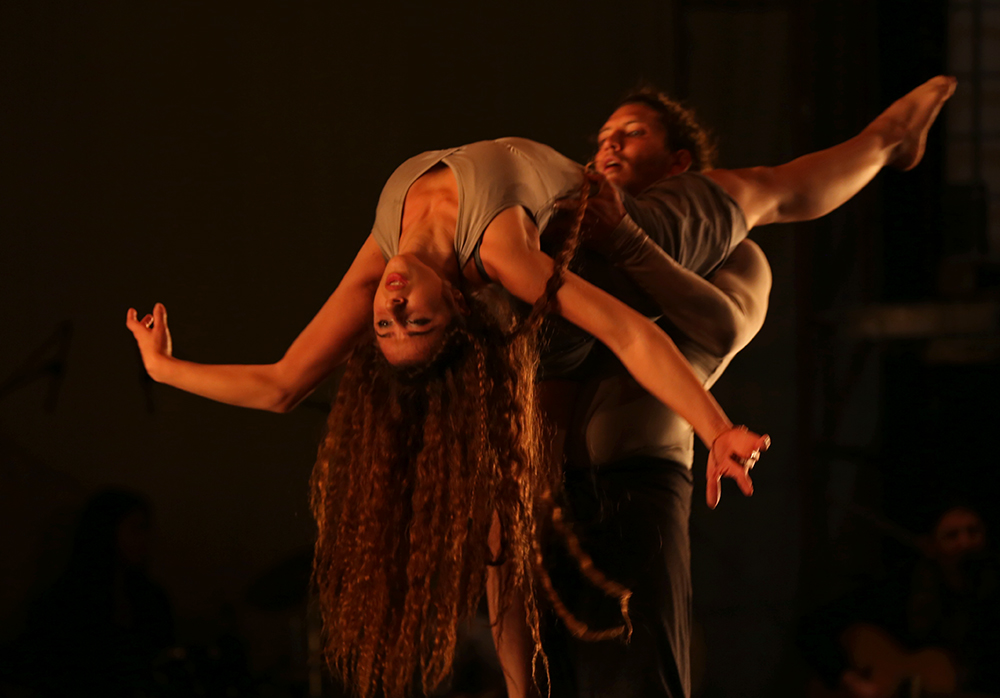 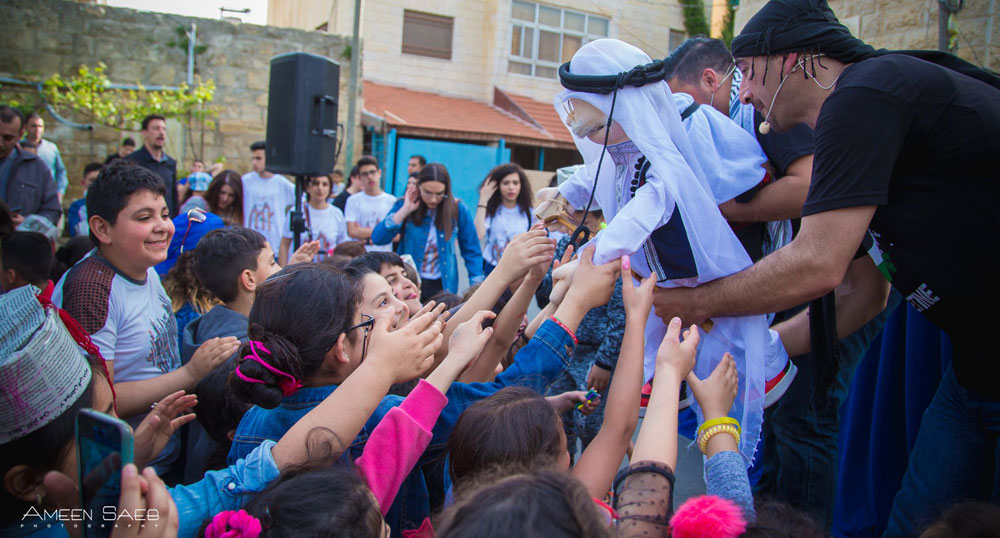